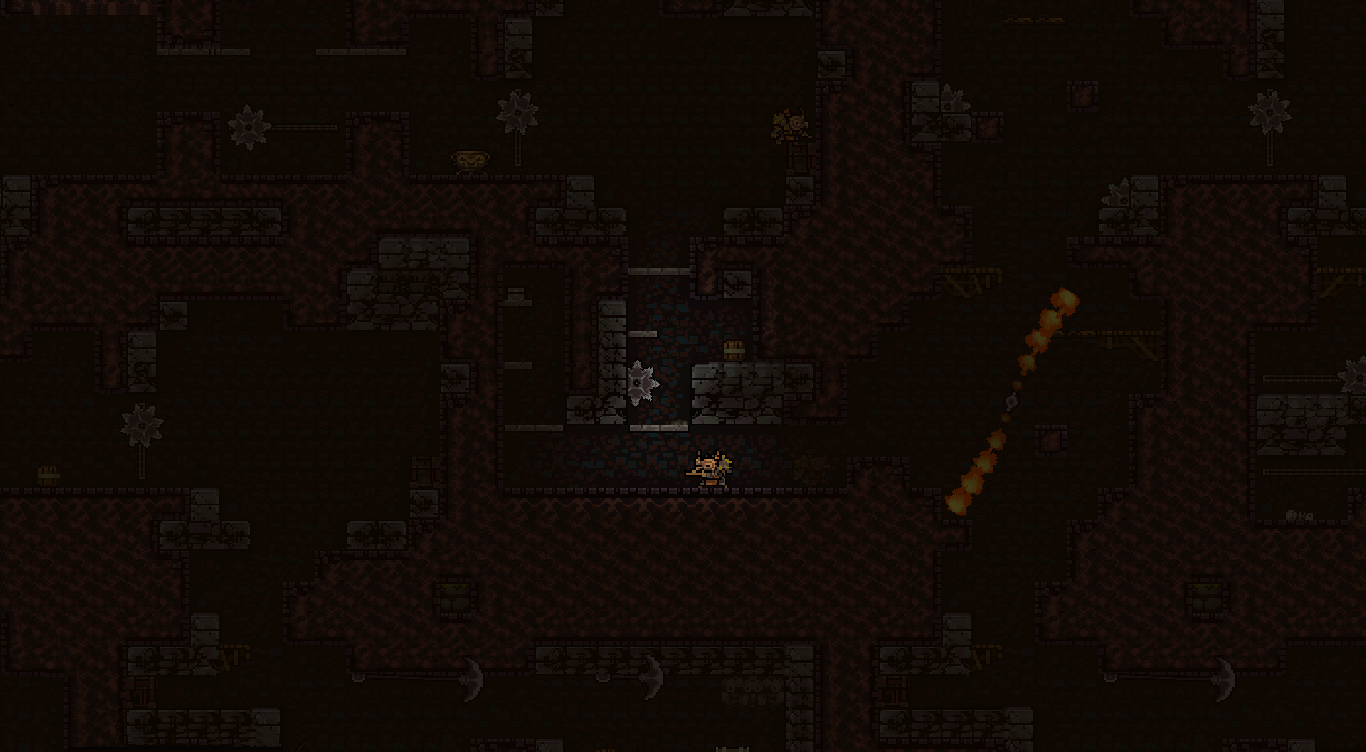 The Forest Temple is the optional level of The Forest.

You can access it by unlocking the door at the second level of the Forest with a Treasure Key. In this level, you can gather one of the four Rune Orbs (this one provides 2 STR) in the game. Like in The Tower, there is no spellbook in the Forest Temple.

The Chimera is a 2 part boss of the Forest branch level: The Forest Temple.

The Chimera moves around a small area until it sees the player, the Snake Tail on the Chimera can attack you before the body sees you. After killing the Chimera and Snake Tail, they will drop a Rune Orb and a Treasure Key

This boss is somewhat intimidating the first few times you fight it, as the Forest Temple is one of the most hostile areas in the game, and the 2 parts of the body can be confusing since you may not know which one to target first.

The general strategy is to take out the main body first, then attack the snake tail. Keep in mind that getting stuck in a corner with this boss is an easy death sentence. Always be wary of the traps around you as well.

This variant of the Arrow Trap recharges and reactivates shortly after being triggered. It has a limitless supply of arrows.

This trap rotates in a 360° circle, blowing fire in its current direction.

This trap swings in an 180° radius, dealing around 5 damage on contact.

This trap deals around 3-5 damage on impact.

The doors can be destroyed with weapon attacks or other sources of damage. When a door is destroyed, the poison stops.

Phasing through the floor or doors is also a possibility.

Triggering the trap and attempting to run out of the room before the doors fall is dangerous. The doors can crush the player, dealing 10 damage.